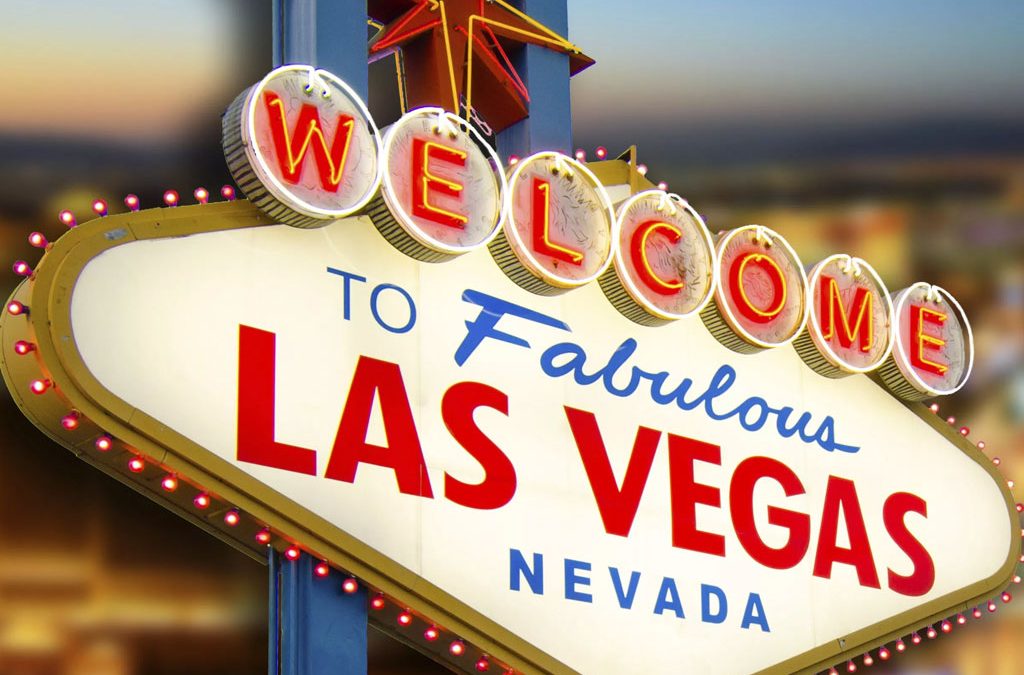 The lucky winners are:

Each player will have the chance to play the BILLION DOLLAR CHALLENGE™ and a shot at winning up to $1 billion.

Each one of the three players and a guest will receive deluxe hotel accommodations for four days and three nights, round-trip airfare for two, ground transportation to and from the Las Vegas airport and hotel, and $1,000 spending money.

Players also may enter the barcodes from non-winning tickets for a chance to win one of twelve remaining trips for two to Las Vegas and for the opportunity to play the BILLION DOLLAR CHALLENGE™ and a chance to win up to $1 billion.

To enter, players must visit MichiganLottery.com/Golden Ticket. Next drawing is scheduled for November 30.