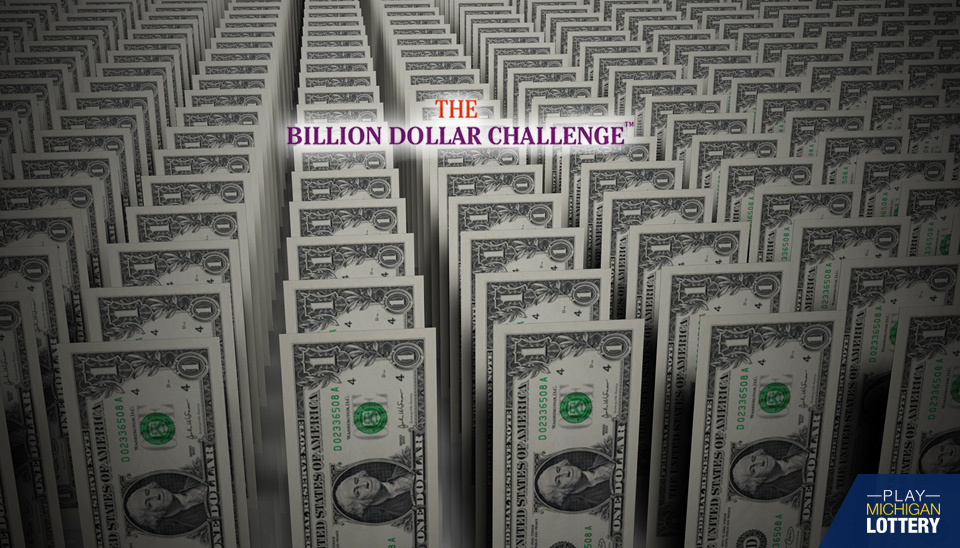 So, what did the fifteen Michigan Lottery players bring home?

Cash prizes. Yes, all 15 MI Lottery players won at least a $1000 prize while participating in the Billion Dollar Challenge.

Here is what each player brought back home

Johnson was one of five players who received a Golden Ticket to advance to the second round of the BILLION DOLLAR CHALLENGE.

“I thought winning a free trip to Las Vegas was great,” said Candace Johnson. “I brought my daughter with me and it is the first time we’ve both been here. Getting the chance to go on stage after getting a Golden Ticket was incredible.

“Winning $60,000 playing the BILLION DOLLAR CHALLENGE makes this a trip I’ll never forget. I’m looking forward to sharing this prize with my family and using it as a cushion for my retirement.”

An Ohio player won $2 million in the final round of the BILLION DOLLAR CHALLENGE.

Each player won the opportunity to participate in the BILLION DOLLAR CHALLENGE by entering ticket codes from non-winning GOLDEN TICKET™ II instant game tickets. Every player received round-trip airfare for two to Las Vegas, deluxe hotel accommodations for four days and three nights, ground transportation to and from the Las Vegas airport and hotel, and $1,000 spending money.