Michigan Lottery: Over $180 million on the line 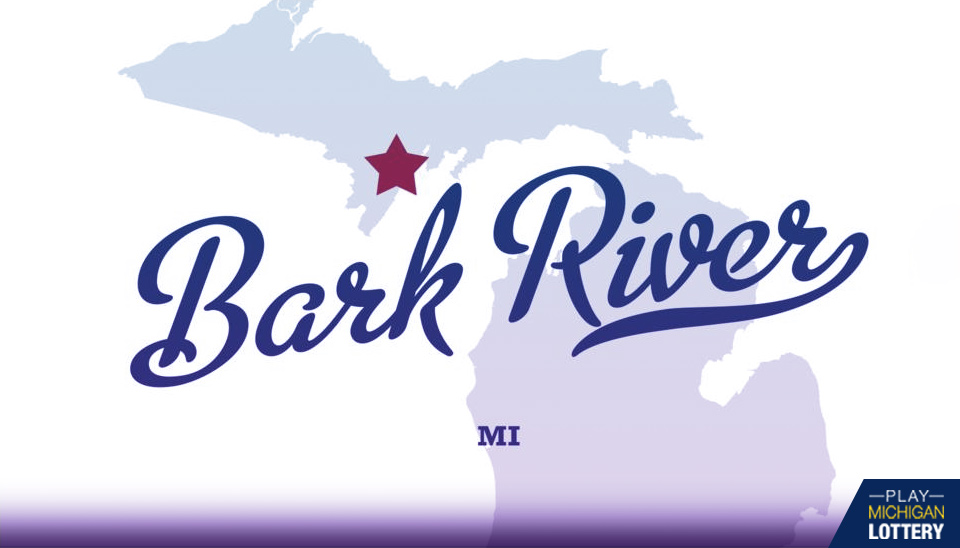 In the quest for sudden wealth, many often turn to lucky numbers, random numbers, birthday dates of family members, cold, and hot numbers.

Basically, everything, but, a very decisive tool that could suddenly change their financial fate overnight and help them become the next hundred-thousandaire; their friends. You see, having a lucky friend who really supports you in everyday situations can turn an ordinary day into a life-changing moment.

Well, things might not necessarily be like that for you and me. But that’s the real life-changing story behind one 19-year-old young player from Bark River. This after he won about $200,000 playing Michigan Lottery’s 50X The Cash Fast Cash game. The win came after Vanenkevort, of Bark River listened to his friend who advised him to play the game that landed him the winning ticket.

“My buddy and I were in the store, and he bought a 50X The Cash ticket and lost,” said Jarret Vanenkevort. “I asked him what game I should try, and he told me to buy a 50X The Cash ticket. So, I listened to his advice, and the next thing I know, I’m staring at a ticket worth almost $200,000!” That’s what friends are for, right?

Vanenkevort bought his winning ticket at White’s Grocery, a Mi Lottery retailer located at 4203 U.S Highway 2 in Escanaba. Bark River is about 12 miles west of Escanaba.

“My buddy couldn’t believe I won the jackpot, and neither could anyone else,” said Vanenkevort. “It’s taken a lot of convincing when I tell people I won. My grandpa still thinks it might be fake.”

So, lucky Vanenkevort recently visited Lottery headquarters to claim his big prize. And with his winnings, he intends to buy a new truck and save the rest.

Play Now!
Or register and Claim your Bonus Here