Try Your Luck At Poker Lotto 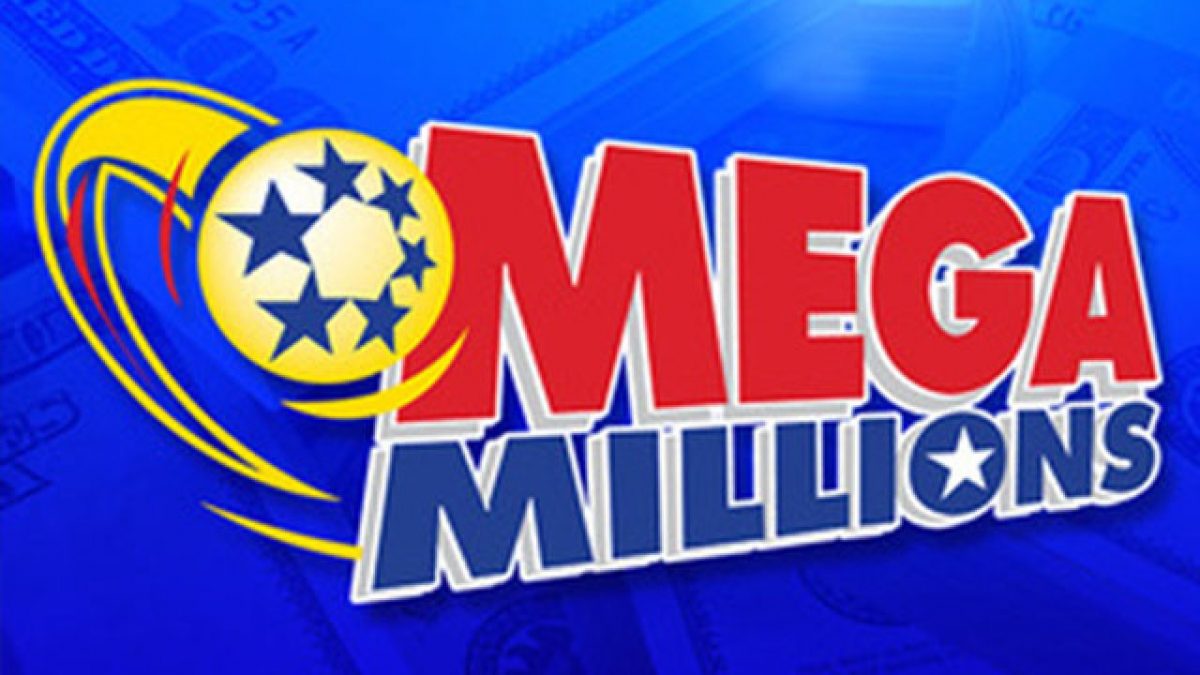 Michigan Lottery players in search of the Mega Millions jackpot will have to wait again for another try at it. The estimated $336 million jackpot is now estimated to worth about $356 million, with the cashout option of about $280.5 million.

However, four players were able to come away with at least the $1 million prize. For Michigan, the largest prize that was won was $500, which 20 lucky winners will be able to claim.

The Mega Millions winning jackpot numbers on 5/29/20 were the following:

The winning $1 million tickets were sold in the following states:

The New York and Washington winners also had the Megaplier feature for an additional $1, which then was able to double their $1 million winnings up to $2 million.

Next Drawing and Odds

Mega Millions holds their drawings on Tuesdays and Fridays at 11 p.m. For newer players, they draw five balls from a set that are numbered from 1 through 70. Then the Mega ball itself is drawn from its own set of balls, which has its own numbers of 1 through 25.

The odds are still the same with or without the Megaplier for the five white balls matched. The odds are 1 in 12,607,306.

So for an extra $1, the winners in New York and Washington were able to turn that into an extra $1 million. That is an excellent rate of return that only happens in movies and, in this case, the Mega Millions.

As you can see, the Megaplier has no effect on the outcome of the drawing. But the payout amount will be altered in your favor if you decide to select that option and if you win a prize at the same time.

Even though people are lucky enough to win the jackpot, the odds of winning it all are 1 in 302 million. The next drawing will be on Tuesday, and you can try your luck again for the $356 million.