This weekend’s Lotto 47 Jackpot is Estimated at $6.45 Million 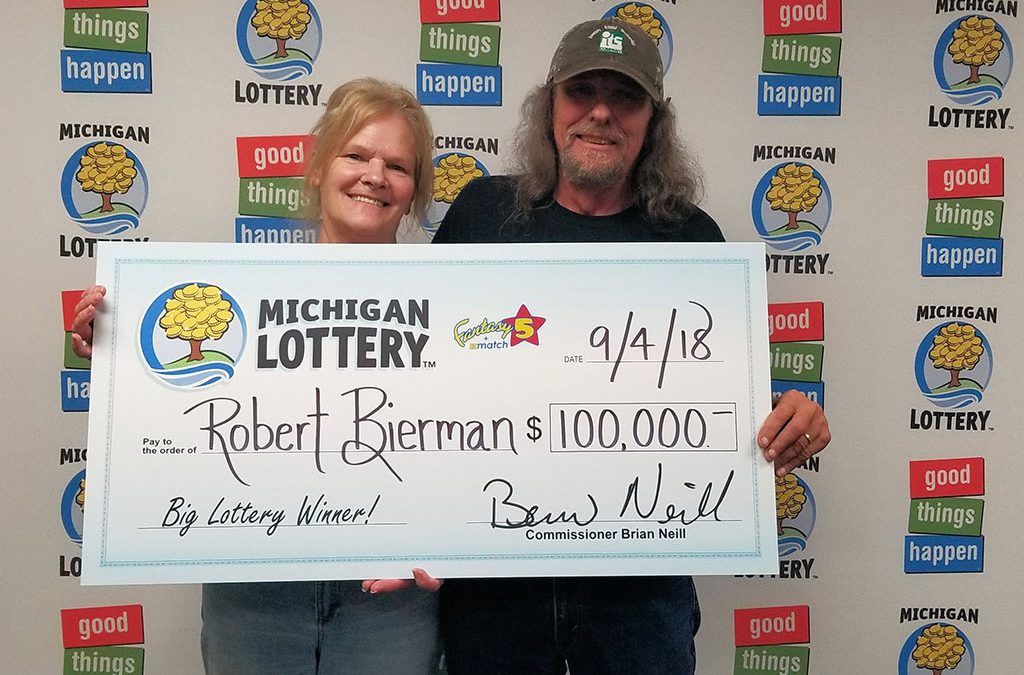 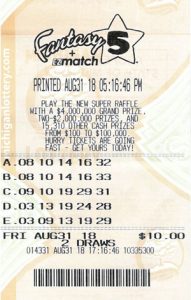 A happily married couple, Robert Bierman and his wife Debbie, from Bridgeport in Saginaw County shade tears of joy. This, after winning a jackpot prize worth $100,000 from the Michigan state Lottery playing Fantasy 5.

You see, Robert Bierman has a lucky set of numbers made up of his family and friend’s birthdates, which he has been playing as his Fantasy 5 lucky numbers for about 15 years.
This time one of his lucky set of numbers on a ticket he had purchased at the Mobil gas station, located at 6367 Dixie Highway in Bridgeport for the Friday drawing paid off by correctly predicting the Fantasy 5 winning numbers for that draw (03-09-13-19-29) to win him the $100,000 jackpot.

“I called the winning number hotline again and listened closely as all five numbers were announced. When my wife and I heard the fifth number, we started screaming and crying tears of joy!”

The 58-year-old Bierman and his wife, Debbie visited Michigan Lottery headquarters in Lansing on Monday to claim the big prize. With his winnings, he plans to pay some bills, buy a camper, and then save the remainder for retirement.