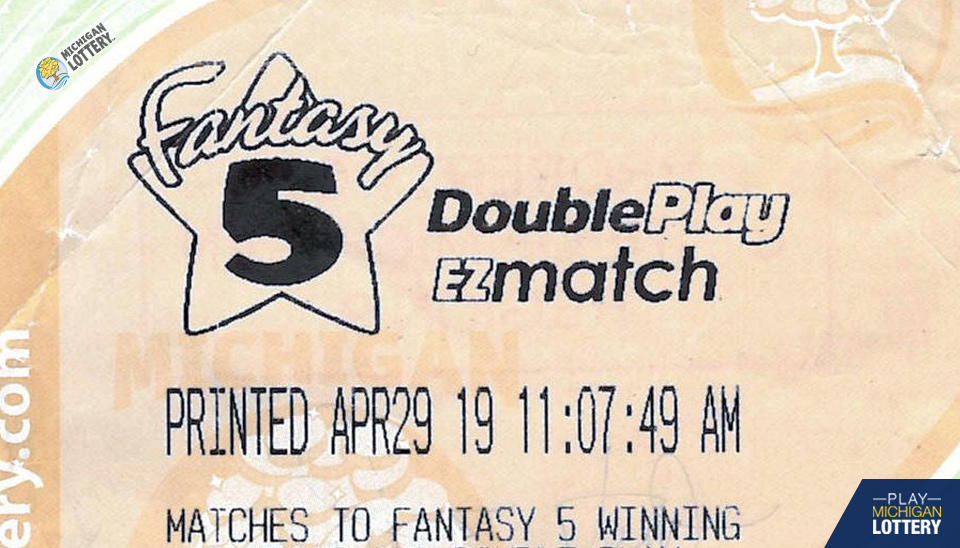 The most angsty stage of playing the lottery is the process of deciding which numbers to play. These are the numbers that will make or break your bet. A 58-year-old man from Macomb County, in Michigan, stuck to playing the same Fantasy 5 numbers. 30 years later his numbers finally paid off. He won a $167,407 Fantasy 5 jackpot. 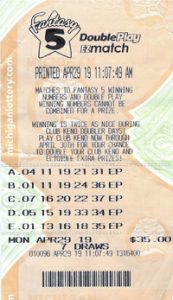 “I have been buying a seven-draw Fantasy 5 ticket at the same store every Monday for 30 years,” the winner said. “When I checked the numbers the morning after the drawing and saw they matched the numbers on my ticket, I was elated.”

The man’s ticket for the May 4 drawing matched all Fantasy 5 numbers. the winning numbers were one, eleven, nineteen, twenty-four, thirty-six.

“I had some unexpected expenses over the past few years. So, this will really help rebuild my savings,” said the player. “It’s a really nice chunk of change!”

Last night the lucky player visited MI Lottery headquarters in Lansing to claim his big prize. With his newfound $167,407, he plans to remodel his home and save the balance.