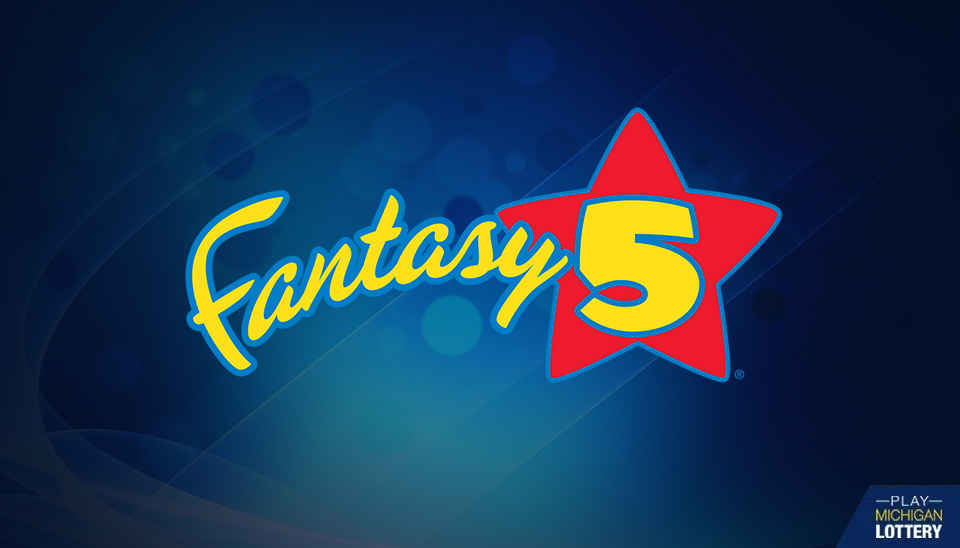 Another Michigan Lottery player hits Fantasy 5 jackpot. This time, the lucky winner is a 60-year-old from Oakland County. However, the news comes barely a week after we published an article about a Presque Isle County couple who won a $323,374 jackpot prize trying out Fantasy 5.

“I woke up in the middle of the night and decided to check my numbers,” said the lucky winner. “When I saw I was the winner, I couldn’t believe it. There was no going back to sleep for me!”

The player visited Lottery headquarters in Lansing to claim the big prize. With his newfound wealth, he plans to pay some bills and then save most for retirement.

“Winning won’t change me or how I live, but retirement is going to come a little sooner now,” the player said.