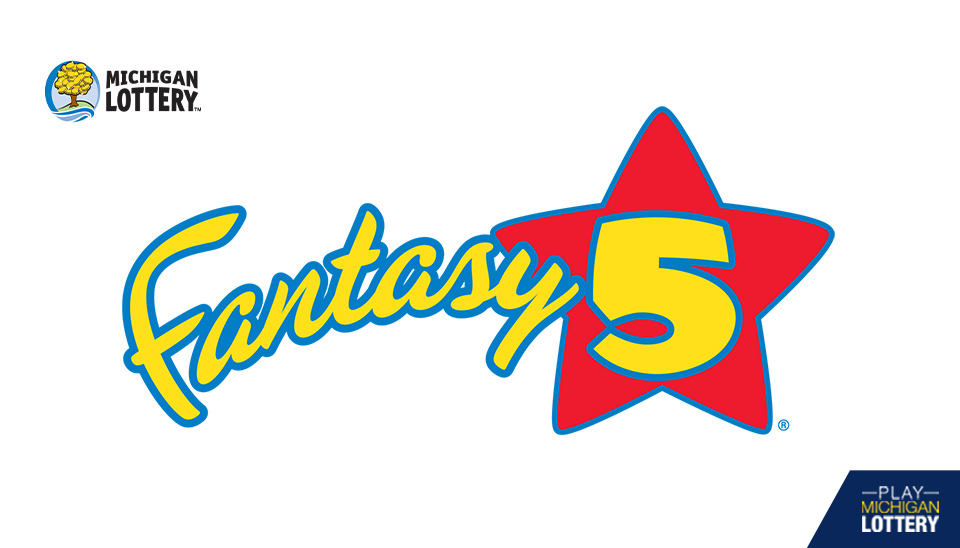 One would be forgiven for not expecting much from novices. However, in Presque Isle County, the counter-intuitive recently happened, when a lottery beginner hit pay dirt trying out Michigan Lottery’s Fantasy 5 game to the value of a $323,374.

“…I had a few extra dollars in my online account and I saw the jackpot getting up there, so I gave it a try,” said the 64-year-old winner, who obviously bought her Fantasy 5 game ticket online at MichiganLottery.com.

However, “the next time I logged in to my account, I got a huge surprise. I saw a message that said I had won!”

This is the second Presque Isle player to win a jackpot playing Fantasy 5 with a ticket purchased online. Scott Hein of Rogers City claimed a $229,986 Fantasy 5 jackpot in September last year.

“I had a hard time believing I had won,” said the player. So, she showed her husband the message. That is when they called MI_Lottery’s customer care center to confirm the win.

So, she and her husband visited MI_Lottery headquarters in Lansing to complete claim for the big prize. With the winnings, they plan to donate to charity, buy a new pair of shoes, and save the rest.