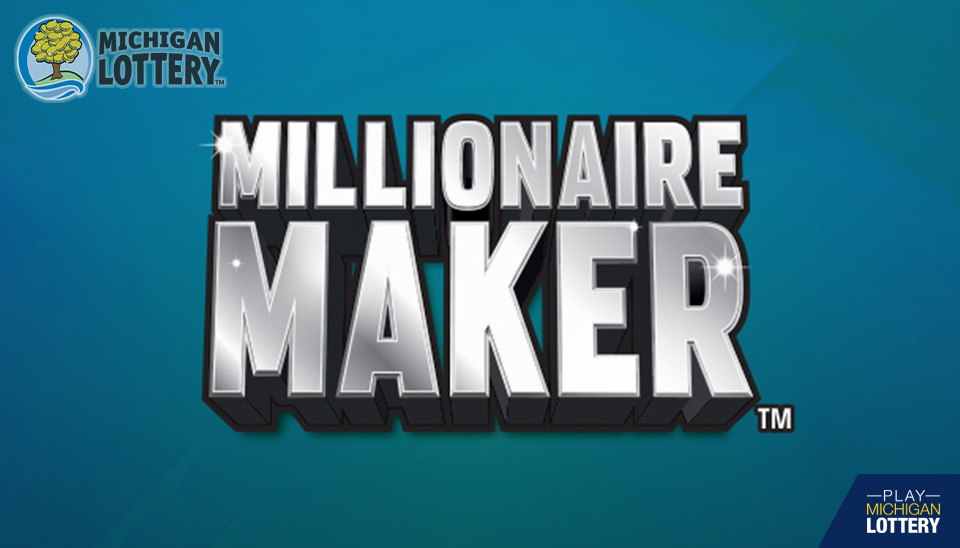 Most people around the ages of 18 and 19 are just finishing high school and looking forward to college or a career. However, one lucky 19-year-old Lenawee County man is suddenly a millionaire due to a scratch-off.

The young man chose to remain anonymous, but the game he played was Michigan Lottery’s Millionaire Maker. Instead of taking the annuity payments, he decided to take a lump sum of an estimated $634,000. The man is losing 37% of his winnings but that’s still not a bad return on investment for a $20 ticket.

This game can be purchased at 10,500 retailers across the state. The rules are simple and easy to follow along.

First, you purchase as many tickets as you want to play. If you match any numbers that you have revealed to any of the winning numbers, you will win the prize shown below that specific number.

If you reveal the double dollar symbol “$$” you will win double whatever that prize is automatically. If you get a “money stack” symbol, you will win $100.

The game costs $20 to play one time. For each game that you would like to play, you need to drop $20 each time. This pricing is in line with some of the higher jackpot prize games awarded by the Michigan Lottery.

The overall odds of winning a prize are sitting at 1 in 4.22. To increase your chances of winning anything, you can purchase an additional ticket. Keep in mind the game cost and how much money you would need to spend each time you want to buy another ticket.

The game has an exciting feature when it comes to prizes. There are no prizes under the $40 amount. So not only does the game cost a little more upfront, but the rewards have the potential to make up for it quickly.

Here are the prizes that you can win:

It should be noted that winning the $1 million is extremely rare. This type of windfall is not the norm, but it’s nice to know that the potential hit it big on any given day is out there. Even the $100 or $200 prizes offer a nice return on investment for the $20 ticket. 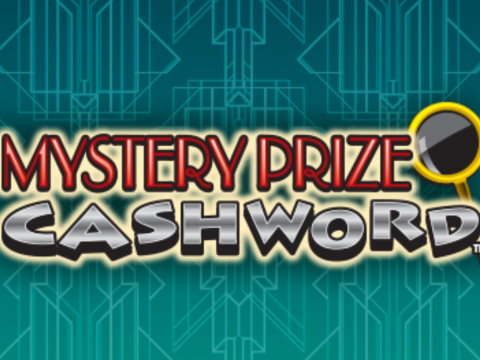 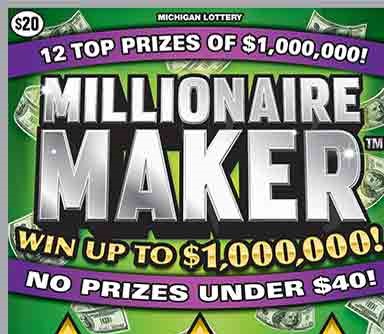 Millionaire Maker Is Doing Exactly As The Name Implies 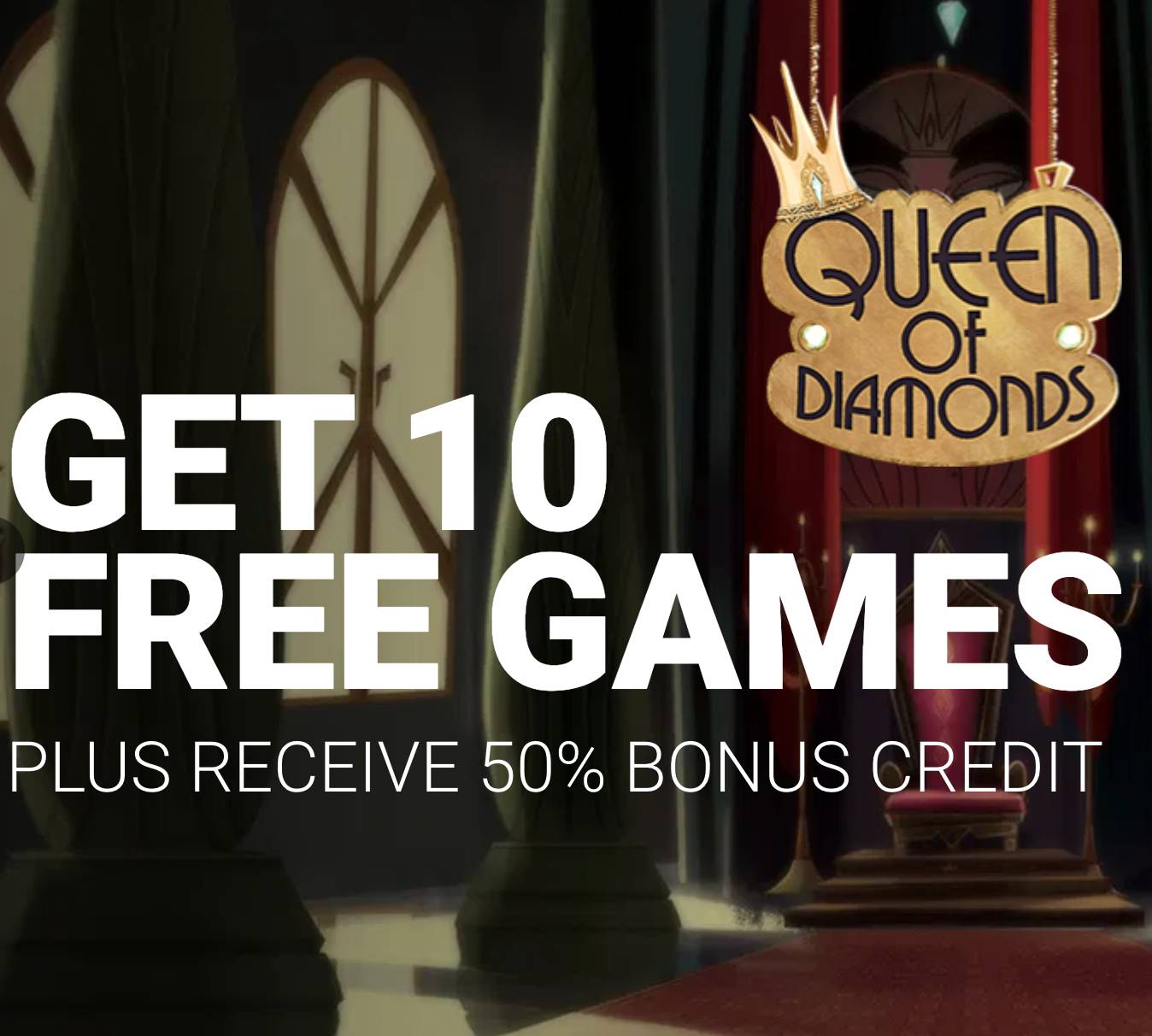