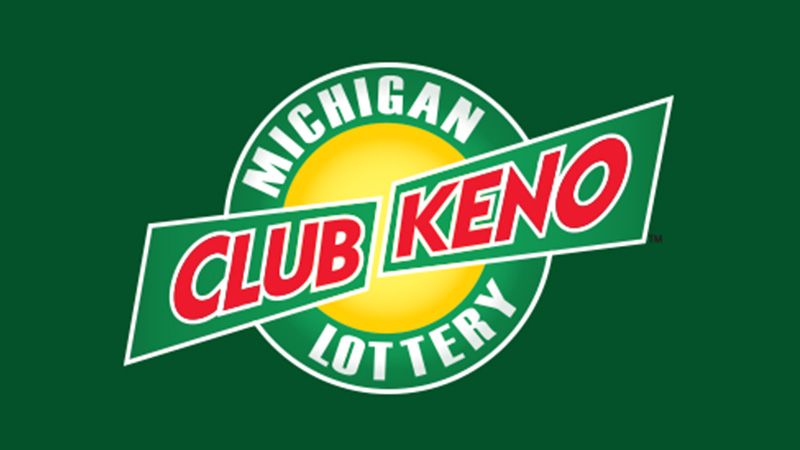 A Michigan Lottery player from the city of Newaygo has to be thrilled with recent news. The anonymous player recently purchased a Club Keno Ticket and was able to walk away with $100,000.

Indeed, the player was at a Sportsman’s Bar where the ticket was purchased at. It is not confirmed as to how they won, but there are multiple ways to win $100,000 by playing Club Keno.

When starting your choice of playing Club Keno, you will need to select how many numbers you are going to play per draw. This can range up to 10 spots.

Next, you will need to decide the next wager amount you want per draw. The wager amounts range from $1 to $20 per draw.

Your next step to select the exact numbers that are in a set range from 1 to 80. If you want, you can have the machine randomly pick these by selecting the Easy Pick option.

As an additional opportunity to add more money, you can choose to play Extra. Using Extra literally doubles your Club Keno wager.

Another add-on feature is the Kicker, which allows for the chance to increase your Club Keno prizes up to 10 times the amount. Kicker also doubles your Club Keno wager and does not apply to Extra or The Jack prizes.

For larger prizes, you can play The Jack for an opportunity to play for the progressive jackpot and other prizes. The Jack will begin to increase your wagers with $1 each game.

When playing the Jack, eight Easy Pick numbers ranging from 1 to 80 will be printed on the ticket. Playing The Jack is optional but needed to play for the progressive jackpot.

Check your results after playing by looking at the Michigan Lottery website, the app, or local news station that provides these updates.

Each game begins at $1 unless there are additional games that have been added to the ticket. The odds and prizes can change greatly according to what game you play and how many numbers you choose.