Did you know this about the Powerball? 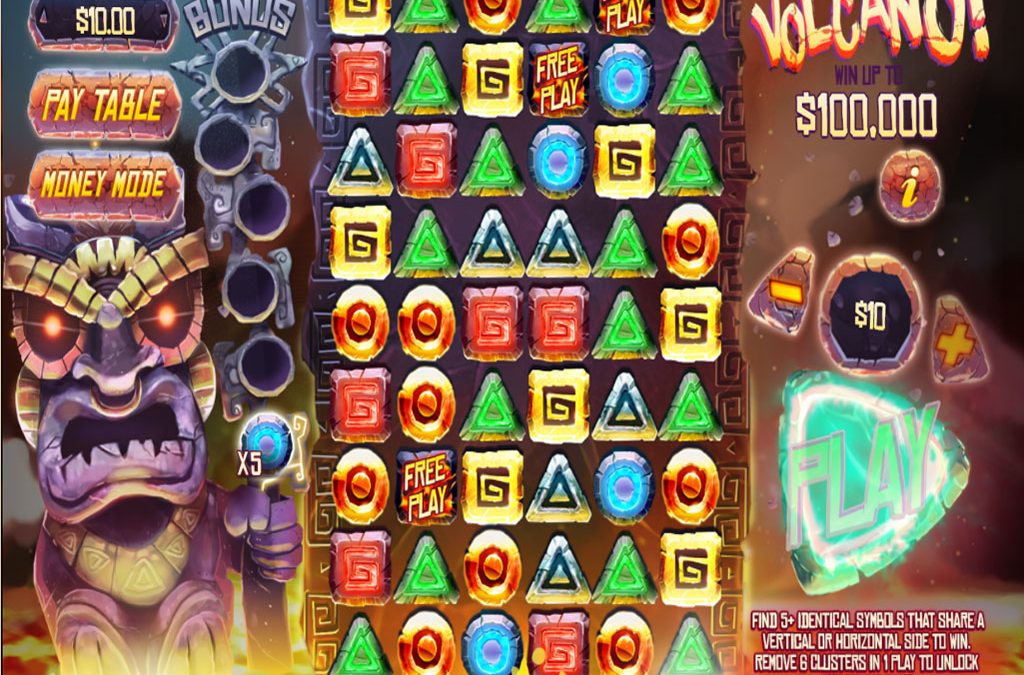 A 36-year-old father from Oakland County put the flag out in style. He celebrated the birth of his fourth child by winning the grand prize of $100,000 playing Michigan Lottery’s online Volcano instant game on his mobile device.

The lucky player chose to remain anonymous. However, when asked how the win come about, he was happy to tell the lottery officials that he was multitasking in the kitchen taking care of dishes and at the same time playing the new Volcano game online and on his fourth ticket he won Volcano’s top prize to the amount of $100,000!

The lucky father of four recently visited Michigan Lottery’s headquarters in Lansing to claim his $100,000 prize. In addition to buying diapers and formula, he intends to settle bills with his winnings.