How You Could Win $575 Million - Play Michigan Lottery

How You Could Win $575 Million

Michigan Lottery players should be on high alert for a potentially life-changing payout. Like many that play are aware, the Powerball has risen to a new high of $575 million.

Although it is not the largest jackpot ever, anyone would definitely take the winning prize if they can win. But how can someone win something like this?

When deciding a number, some people stick to favorites or lower numbers that include dates such as birthdays or anniversaries. However, it has proven to be more effective if a player can pick numbers randomly, such as allowing the machine to pick.

With the use of the Power Play feature, for another dollar, players can maximize their profits. If you win a prize, other than the jackpot, you could increase your earnings by as much as 2X, 3X, 4X, 5X, or 10X the prize amount.

Then again, using the Double Play feature could prove to be worthwhile too. Players can add this option if they want their numbers to be used immediately again in a second drawing for a chance to win $10 million.

But how can players win the jackpot? There are a few simple rules:

When trying to win a large prize like the current Powerball jackpot, you should also keep other information in your mind. These include the overall odds of winning a single prize being 1 in 25, while the Double Play odds are 1 in 24.87.

Playing often or purchasing more tickets would be beneficial. However, with ticket prices ranging $1-3 depending on the add-ons, this could add up quickly for some.

Setting up a budget and knowing when to stop playing are ways you can be successful at trying to win a large jackpot. Below are the odds and prizes:

If Powerball is not your kind of game, there are plenty of other exciting games, so make sure you check around over at Michigan Lottery. 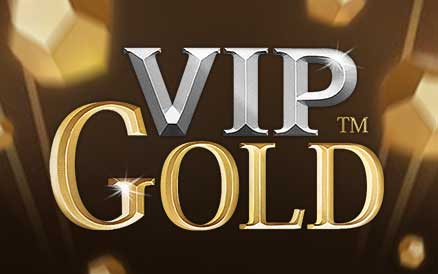 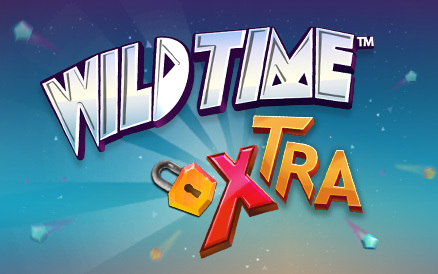 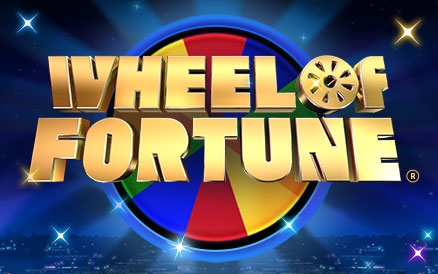 Four Games to Play Before Halloween with a Chance at $100,000

Halloween is around the corner, and the Michigan Lottery has several games that fit the bill for celebrating.

An anonymous Michigan Lottery player from Westland purchased a Lucky For Life ticket and was able to win big.

The Red Caboose recently had a customer enter their store and then leave a million dollars wealthier. The player purchased a Millionaire Maker ticket, which also happened to be the last jackpot ticket remaining.