Heinig is Lucky For Life | PlayMichiganLottery.com

Heinig is Lucky For Life 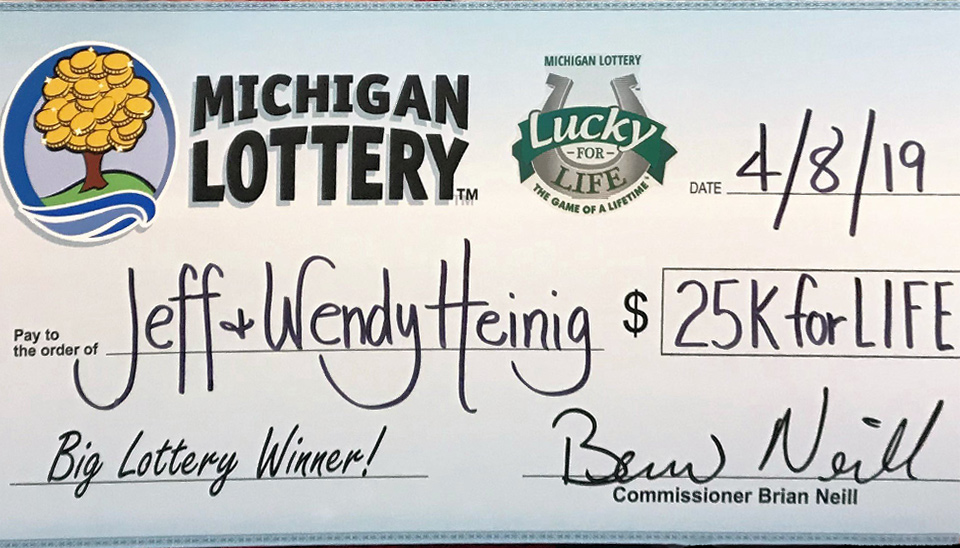 In many ways, Jeff Heinig, a 59-year-old man from Harrison, is Lucky for Life. He cheated death, not once but three times and, as fate would have it, live to overcome 1 in 1,813,028 odds to win a Michigan Lottery Lucky for Life game prize worth $25,000 a year for life.

“We’ve had a rough start to the year,” said his wife. “Earlier this year, Jeff had a massive heart attack. He actually died three times before doctors resuscitated him. We’re all so fortunate to still have him with us. Winning this prize means we can enjoy doing some fun things together that we couldn’t have afforded before.”

Heinig correctly matched all five Lucky for Life white ball numbers drawn on that fateful Thursday night. This won him the games second prize of $25,000 a year for life.

He bought his winning ticket at the Harrison E-Z Mart, located at 701 North 1st St. in Harrison. 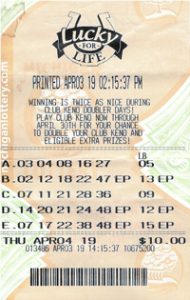 Again, Heinig nearly didn’t have the chance to claim the prize. He couldn’t find the ticket after realizing he’d won.

“I bought a Lucky For Life ticket last Wednesday and then checked it on MI Lottery’s website Thursday morning,” Jeff said. “I didn’t match any of the numbers on the site, so I threw my ticket away.

“On Friday I was back on the website, and the Lucky For Life numbers caught my eye. They were the numbers I always play, and that’s when it hit me that I had checked my ticket before the drawing had happened. I searched high and low for the ticket, but couldn’t find it anywhere until I went rifling through the trash.”

Thankfully Heinig was able to find his lost ticket and called his wife with the good news.

“When I found it, my heart was pounding. I called my wife, who was out running errands, and she immediately thought something was wrong. I told her I had good news and she needed to get home as soon as she could,” Jeff said.

The couple claimed the prize on Monday at MI Lottery’s headquarters in Lansing. However, they opted to receive the prize as a one-time lump-sum payment of $390,000 instead of the annuity.

Lucky for Life winners have the option of receiving $25,000 a year for at least 20 years or until they die, whichever is greater or to take the lump sum.

With the winnings, the couple plans on taking some vacations, paying some bills and sharing with family. 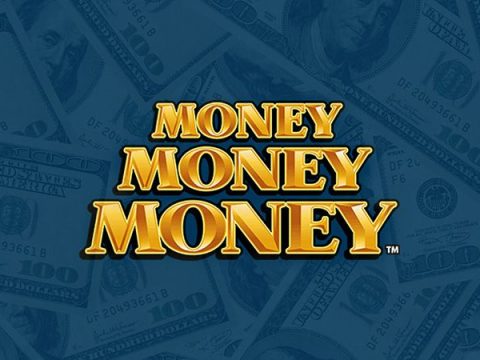